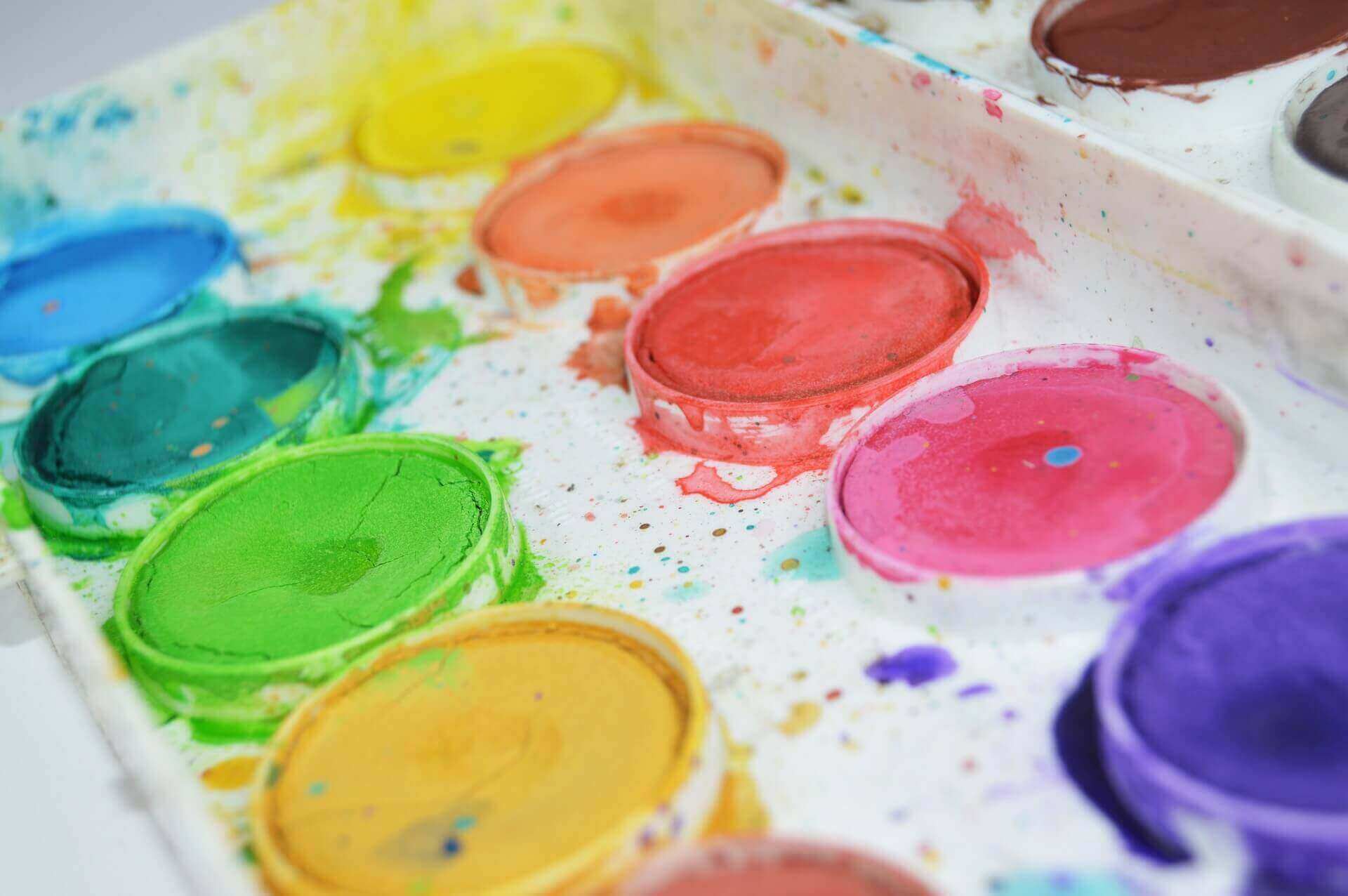 Language is the ability to acquire and use complex systems of communication, particularly the human ability to do so, and a language is any specific example of such a system. The scientific study of language is called linguistics. Questions concerning the philosophy of language, such as whether words can represent experience, have been debated since Gorgias and Plato in Ancient Greece. Thinkers such as Rousseau have argued that language originated from emotions while others like Kant have held that it originated from rational and logical thought. 20th-century philosophers such as Wittgenstein argued that philosophy is really the study of language. Major figures in linguistics include Ferdinand de Saussure and Noam Chomsky.

Estimates of the number of languages in the world vary between 5,000 and 7,000. However, any precise estimate depends on a partly arbitrary distinction between languages and dialects. Natural languages are spoken or signed, but any language can be encoded into secondary media using auditory, visual, or tactile stimuli – for example, in whistling, signed, or braille. This is because human language is modality-independent. Depending on philosophical perspectives regarding the definition of language and meaning, when used as a general concept, „language“ may refer to the cognitive ability to learn and use systems of complex communication, or to describe the set of rules that makes up these systems, or the set of utterances that can be produced from those rules. All languages rely on the process of semiosis to relate signs to particular meanings. Oral, manual and tactile languages contain a phonological system that governs how symbols are used to form sequences known as words or morphemes, and a syntactic system that governs how words and morphemes are combined to form phrases and utterances.

Human language has the properties of productivity and displacement, and relies entirely on social convention and learning. Its complex structure affords a much wider range of expressions than any known system of animal communication. Language is thought to have originated when early hominins started gradually changing their primate communication systems, acquiring the ability to form a theory of other minds and a shared intentionality.This development is sometimes thought to have coincided with an increase in brain volume, and many linguists see the structures of language as having evolved to serve specific communicative and social functions. Language is processed in many different locations in the human brain, but especially in Broca’s and Wernicke’s areas. Humans acquire language through social interaction in early childhood, and children generally speak fluently when they are approximately three years old. The use of language is deeply entrenched in human culture. Therefore, in addition to its strictly communicative uses, language also has many social and cultural uses, such as signifying group identity, social stratification, as well as social grooming and entertainment.